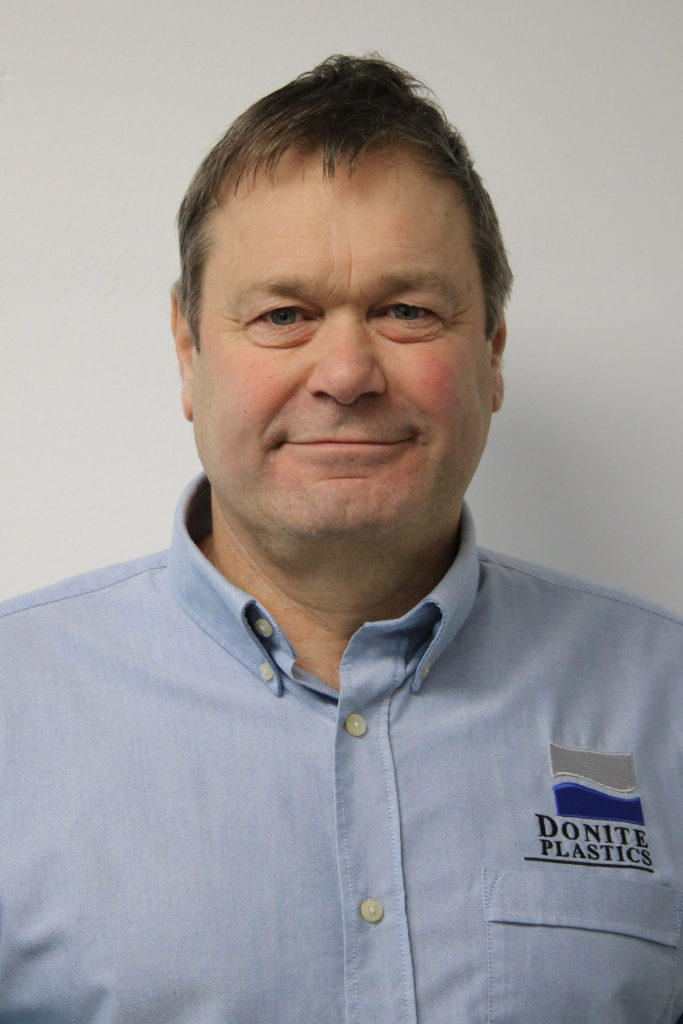 Our Managing Director, Michael Knight, spoke to the Irish News as part of their High Flyers feature. Find out more about Michael (and how he secured his spot in the record books) below!

What was your first job?

My first job was working on the Ards Peninsula with a guy who was developing a heat pump with some revolutionary new features. I had contacted him as part of my final year project at Ulster University, Jordanstown and following the completion of my HND in Mechanical Engineering, I became his first employee.

We built and tested several prototype heat pumps, even installing one to heat the swimming pool of his friend, who was a financial backer. The ‘ingenious’ heat pump was supposed to heat the air of the surrounding building, as well as the water in the pool, however all my reasoning told me this was not going to work as you cannot create energy from nothing. At that stage though, I didn’t have the confidence to tell my boss that his new features simply did not work however, the man whose pool we installed the system in, found that out the next day when he dived into the pool for his early morning swim and was welcomed with extremely cold water! Despite my boss’s confidence, the law of thermodynamics had prevailed.

To what do you attribute to your success?

I have had many years of hard work, as well as hard times but also some lucky breaks. However, my success is definitely attributed to the great team of people I have around me. With their help, Donite Plastics has a much better and defined structure for converting sales opportunities into actual orders.

How would you describe yourself to someone who’d never met you?

I am actually quite introverted, although I try not to be as I really enjoy the company of extroverts. I believe we should grab every experience that life offers us and try everything at least once!

Who do you look up to in business?

My Grandfather. He ran a wholesale shoe company in Belfast, Kane and Company, and was the most honest man I have ever known.

His friend once asked him to place a bet on a horse – it was a long shot and my Grandfather thought it had no chance of winning so had planned to give the guy his money back after the race was over. The horse did in fact win so grandpa paid him his winnings straight out of his own pocket, which the man still doesn’t know.

How do you get the best out of people who work for you?

I try to give my employees as much independence as they are happy with.

We also encourage everyone who is capable, to learn as many different jobs as they can. For instance, a 5-axis CNC Router Operator would be encouraged to train on how to operate the vacuum forming machines. This increases their skills, as well as giving us more flexibility in our work patterns.

If you could change one thing about doing business in Northern Ireland, what would it be?

It has been talked about for long enough, but I think it’s time the politicians started slashing corporation tax. Between that and the special deal we have under the Brexit arrangements, Northern Ireland has the potential to become the most attractive part of the UK for new businesses to set up.

What website or app could you not do without?

A couple of years ago, I finally gave up on my homemade Production Control System, which was based on an Access Database. We now have a full web based MRP (ERP) system, which we could not do without. This enables us to receive live feedback of each process of every job on the shop floor.

What was the last book you read?

Sapiens by Yuval Noah Harari. It really did change the way I thought about how man has got to where he is today. Everyone should read it.

What car do you drive?

For work, towing caravans, boats and other practical stuff, I have a Double Cab Isuzu Blade. For fun I have a motorbike (or two). At the moment I have a 1000cc Yamaha MT10 and a 300 GASGAS trials bike.

Tell us something interesting about yourself?

On 25th April 2011, I set a new record for the longest distance hang gliding in Northern Ireland. The straight-line distance was 89.13km (55.38 miles) and the total distance flown was 203km. I took off from Slieve Gallion mountain, in the Sperrins, Co Londonderry and landed near Carrickmacross in County Monaghan. The total airtime was three hours 16 mins and I reached a maximum height of 4688’ above sea level.

What’s your greatest passion outside of work and family?

For most of the last 30 years, my greatest passion has been flying hang glider and paragliders, however I haven’t flown in the last two years, but have found my passion again for riding motorcycles.